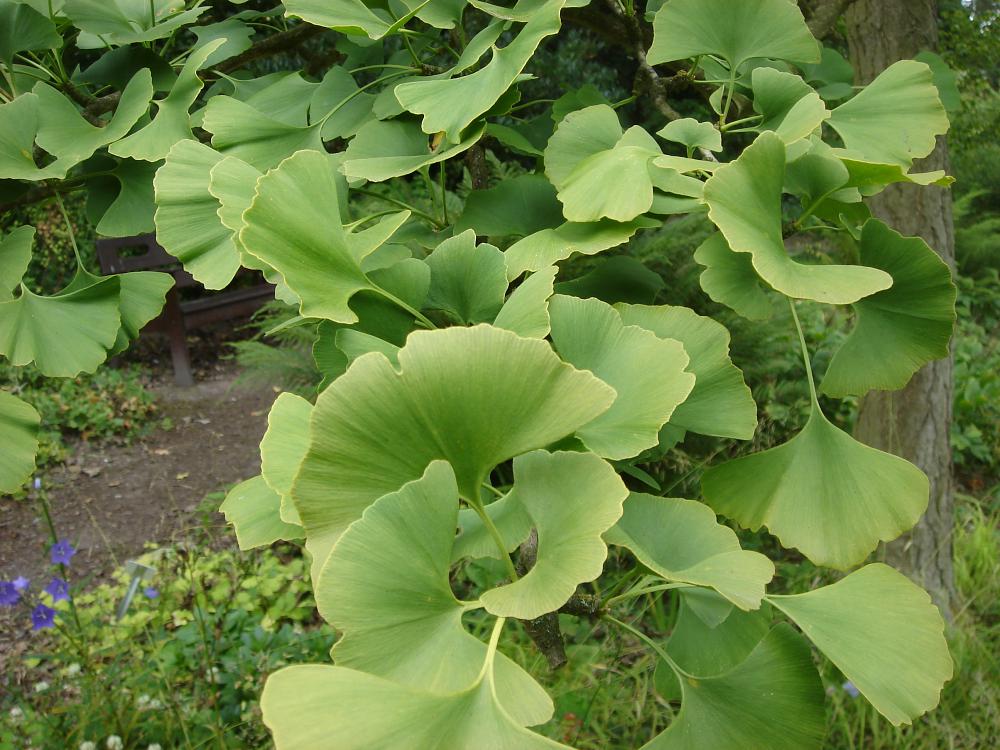 The maidenhair tree is also called a fossil tree - recognisably similar to fossils dating back 270 million years. It is deciduous, and classified with conifers in botany as a gymnosperm. There is only one species, but many cultivars, and as it makes a sizeable tree over it long life, new dwarf forms are increasingly popular. The National Collection holder has a stand at Tatton Park this year if you are visiting the show!