Look out for new insecticides

Look out for new insecticides 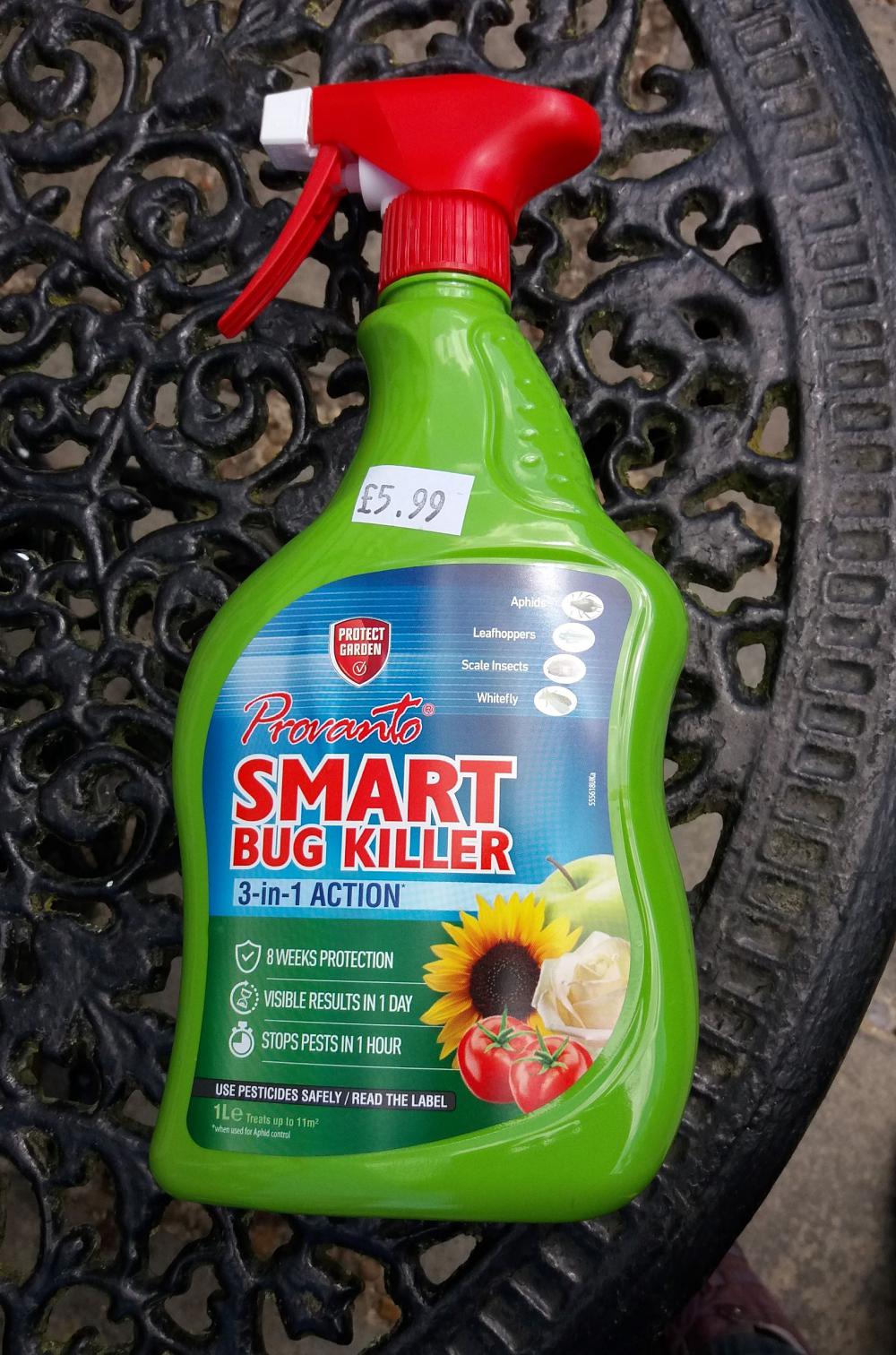 There are now some new insecticide formulations available in garden centres - flupryadifurone has been available to professional users for some years now  as Sivanto but has just reached garden centres; it controls sap sucking insects by ingestion and also has some systemic action, and unlike many other insecticides doesn't seem to warn against using near watercourses, and is licensed for a number of fruit and vegetable crops. It has some similarities to neonicotiniods in its mode of action on the insects, but is part of a different class of chemicals the butenolides. It is marketed as being non-toxic to honey bees, through PAN (Pesticide Action Network) has research now that some forms of wild bee are adversely affected by heavy exposure.